Southeast Asia has been inhabited for more than half a million years. Archaeological studies suggest that by 4000 BC, communities in what is now Thailand (earlier Siam) had emerged as centers of early bronze metallurgy since World War II, the United States and Thailand have significantly expanded diplomatic and commercial relations, as reflected in several bilateral treaties and by both countries' participation in UN multilateral activities and agreements.

Although popularly considered a single cuisine, Thai cuisine is strongly influenced by the climate and neighboring people, Burma to the northwest, China and Laos to the north, Vietnam and Cambodia to the east and Malaysia to the south of Thailand. Curries such as 'gaeng hang lay' are cooked in rich and creamy coconut milk. This fat gives people warmth in the cool weather of the mountainous region.

We at Salathai Thai Cuisine specialize in a wide assortment of menus to cater to a clientele that is keen to savor the rich and exciting culinary delights of Thailand. Our chefs have wide experience and had their training in Thailand making it possible to turn out these menus.Thai cuisine’s subtle layering of flavors is increasingly becoming a favorite food of many Americans. However, with such a large array of restaurants in LA to choose from how can you be sure of quality, authenticity and a hospitable service? Salathaithai Cuisine Restaurant located in the heart of Pasadena is a popular restaurant frequented by all ages of people. The restaurant offers exquisite Thai cuisine in a modern, stylish, homely venue. The interior is carefully lit, reminiscent of the restaurants in Thailand and has been feng-shui designed to enhance the dining experience. Guests will appreciate the traditional Thai service and world-renowned hospitality.

Diners can choose from dishes such as ‘Sa–Tay’ a dish consisting of beef or chicken marinated and charbroiled in a mixture of spices, served with peanut sauce and cucumber salad, pineapple fried rice with shrimp, chicken, egg, pineapple, cashew nut, raisin, and onions or Tom Yum Noodle in our tasty hot and sour soup with ground pork, garlic, green onion, bean sprout, and cilantro or an array of other dishes. 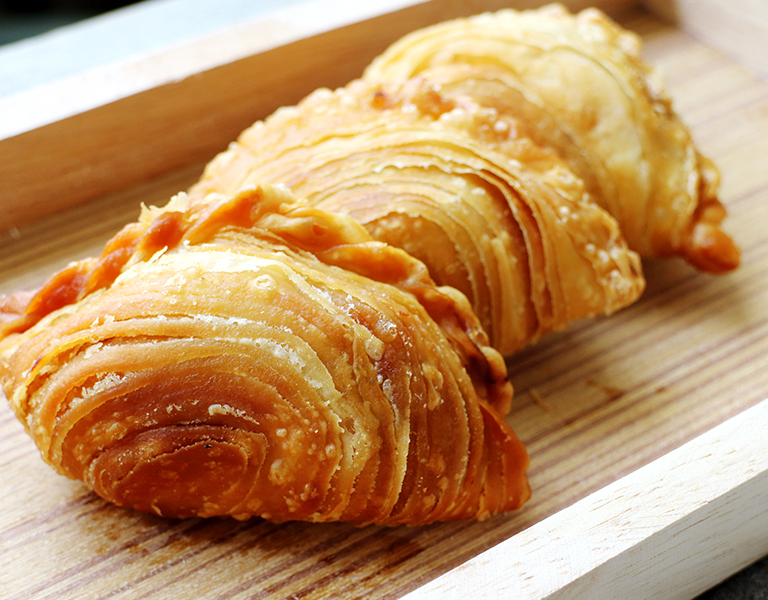 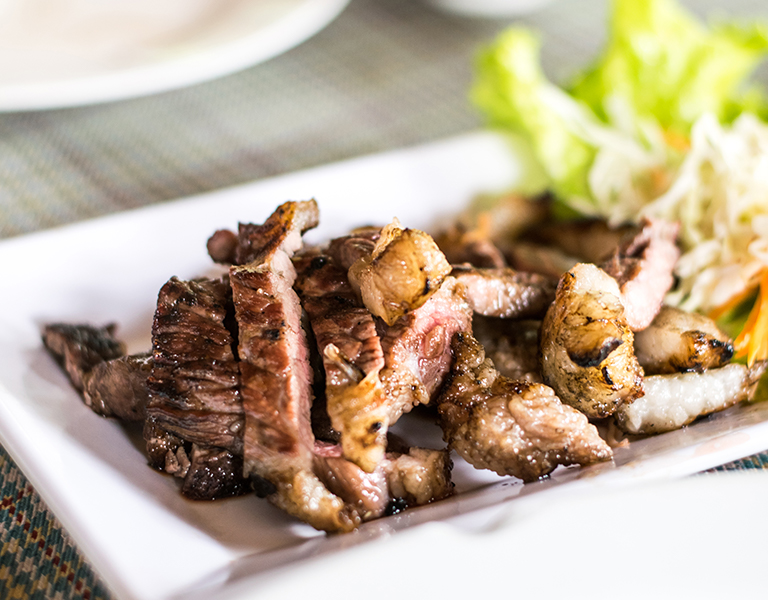 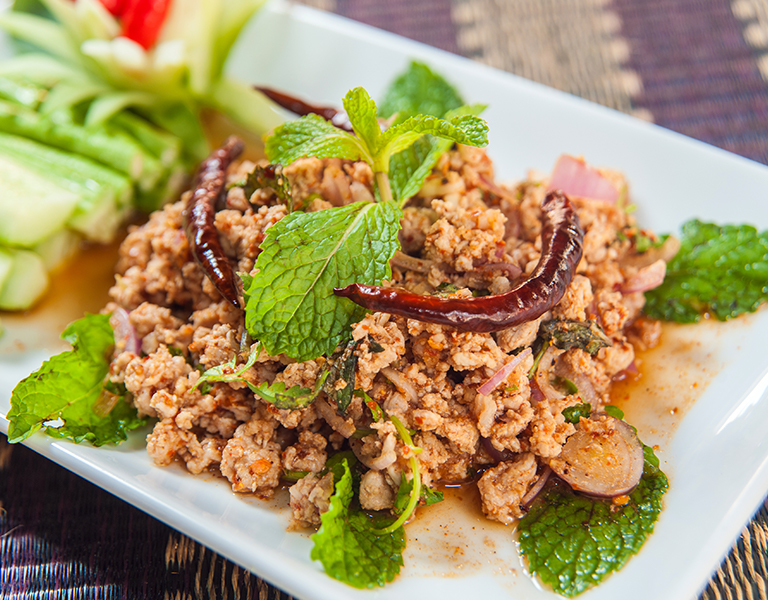 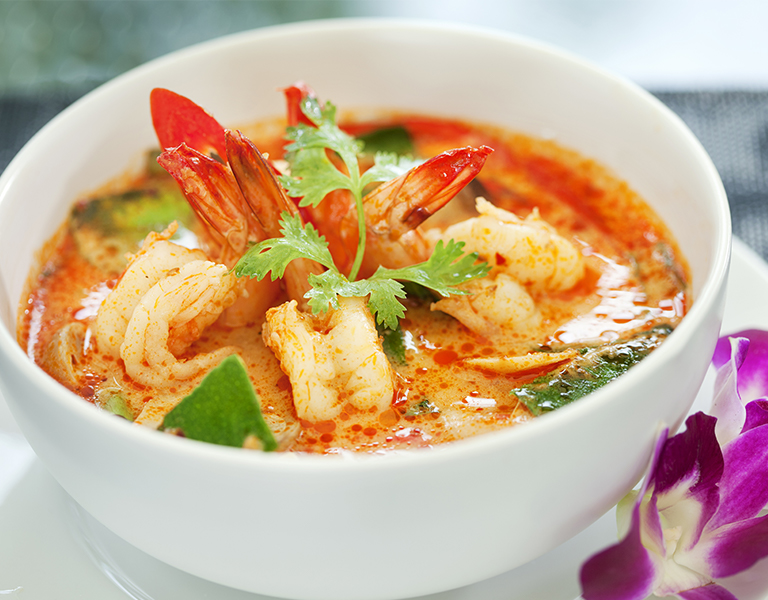 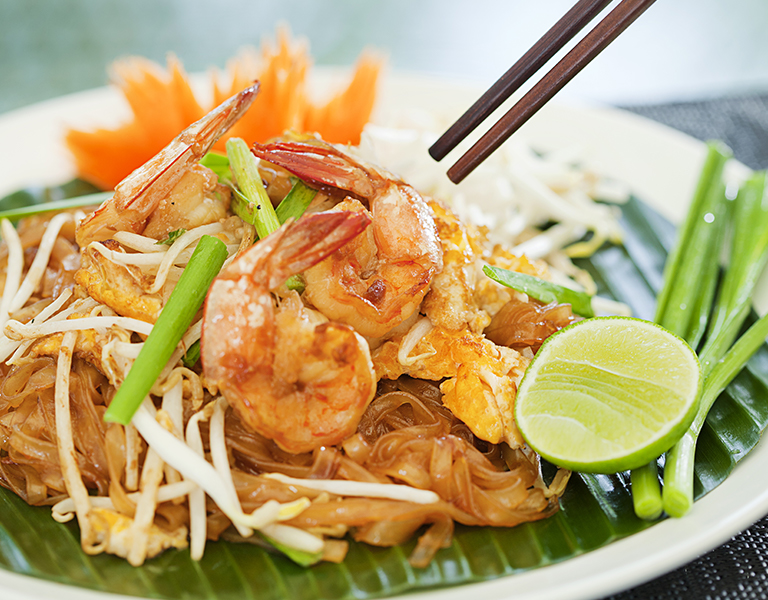 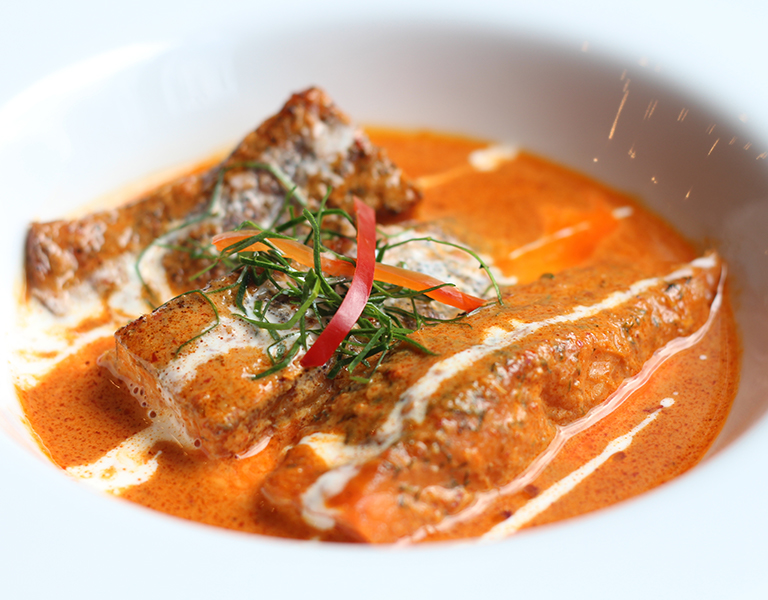 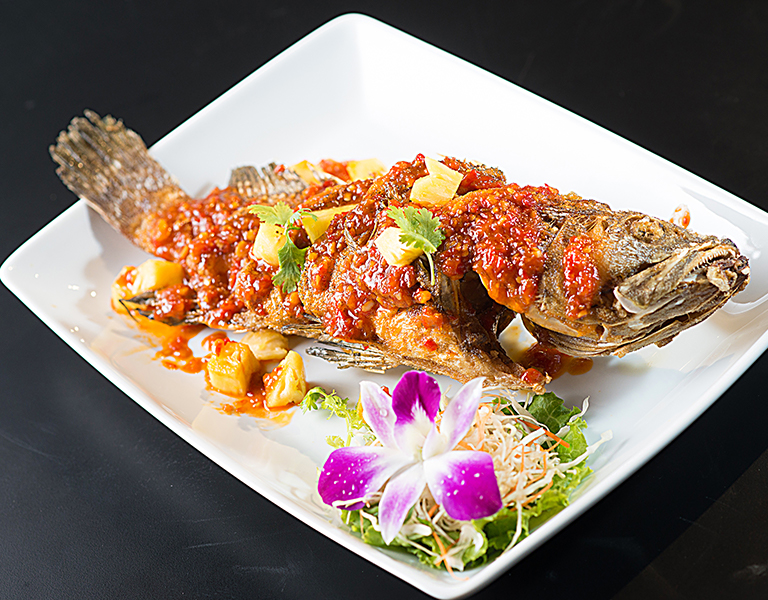